Business Going beyond Jeju to Las Vegas, all the world class golf stars gathered in one place!
2020. 10. 27

THE CJ CUP certainly made an impression to the golf fans around the world this year again . Until last year, it was held in Jeju Island but this year, it was held in Shadow Creek in Las Vegas, US. As it became difficult for foreign golfers to enter Korea due to COVID-19, the venue was temporarily moved. It was rather a new challenge that underscores the global competency of CJ. We provide you a detailed account of the games played in the PGA Tour regular competition THE CJ CUP @ Shadow Creek, which was held from October 15 till October 18 under the sponsorship of CJ Logistics, and what transpired in the field. 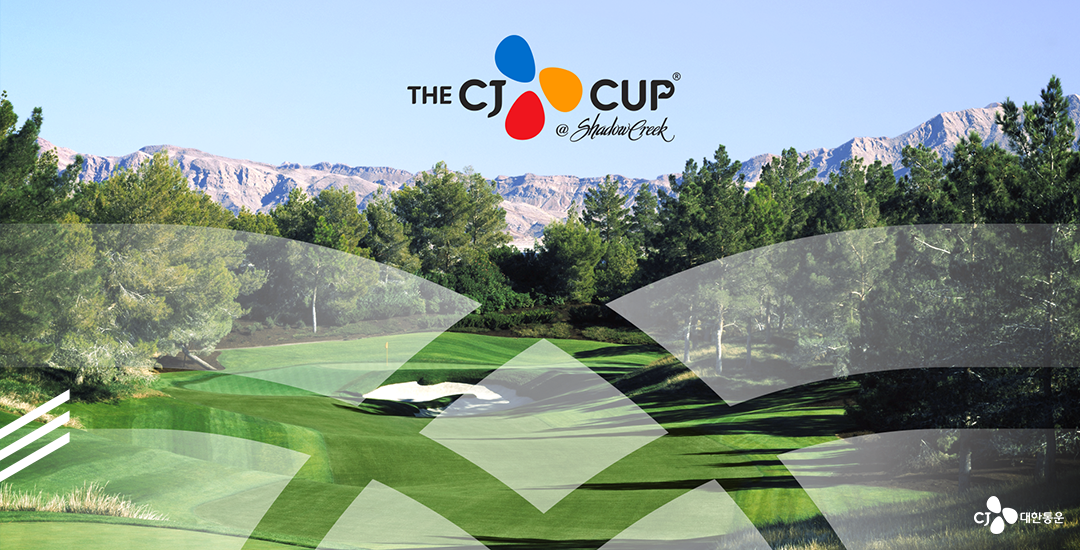 Competitive yet beautiful performances of the world’s top golfers 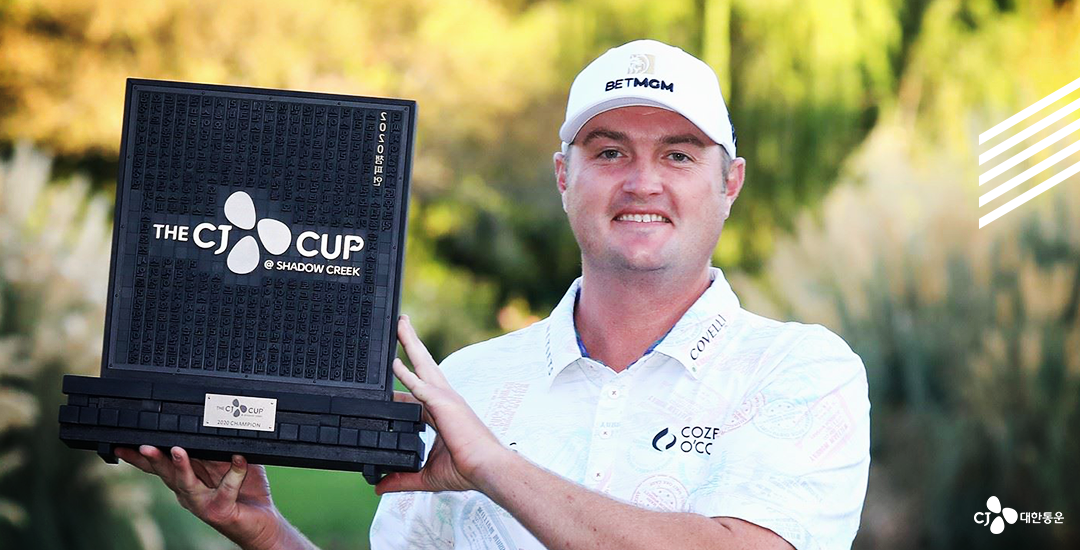 Korean golfers, who are Kang Sung-hoon, Kim Si-woo, Kim Joo-hyung, Ahn Byeong-hun, Lee Kyoung-hoon and Im Sung-jae, also showed strong performances in this tournament. In particular, Kim Si-woo tied for 9th place in round 1 with 3-under-par with 69 strokes and had the best start among Korean players. He shared 17th place with an outstanding final score of 7-under-par with 281 strokes, and successfully made it to the top 20 list. Although he had many problems like jet lag through the long range trip in the US, he was able to make phenomenal shots, entertaining the golf fans in Korea.
Amid fierce competition, strong bond among the players could be witnessed on the golf course. Ahn Byeong-hun, who has played on the PGA Tour for 5 years , gave a course tour to Kim Joo-hyung who is the rookie playing at the PGA level for the first time in his career. Regardless of whether it was coincidental or inevitable, the two golfers played in the same group from round 1 through round 3. They almost looked like brothers. Watch how they play together in the video.


Our heroes who made the best tournament

THE CJ CUP @ Shadow Creek turned the COVID-19 crisis into an opportunity, and came to a safe and successful end in a way that was satisfactory for both players and golf fans. There are people who worked as hard and responsibly as the players in each position.
We are highly appreciated to the production staff who worked hard not to miss any shots despite the scorching heat of the desert-like climate, golf fans around the world could see plenty of this tournament through broadcasting and various media despite not being able to see the tournament on the spot. Also, thanks to the volunteers who worked diligently behind the scenes to help the tournament come to a successful end despite the pandemic. The chefs worked feverishly every day to serve great food, and caddies who were with the players on the course, THE CJ CUP @ Shadow Creek was able to end, not missing any opportunity to impress. 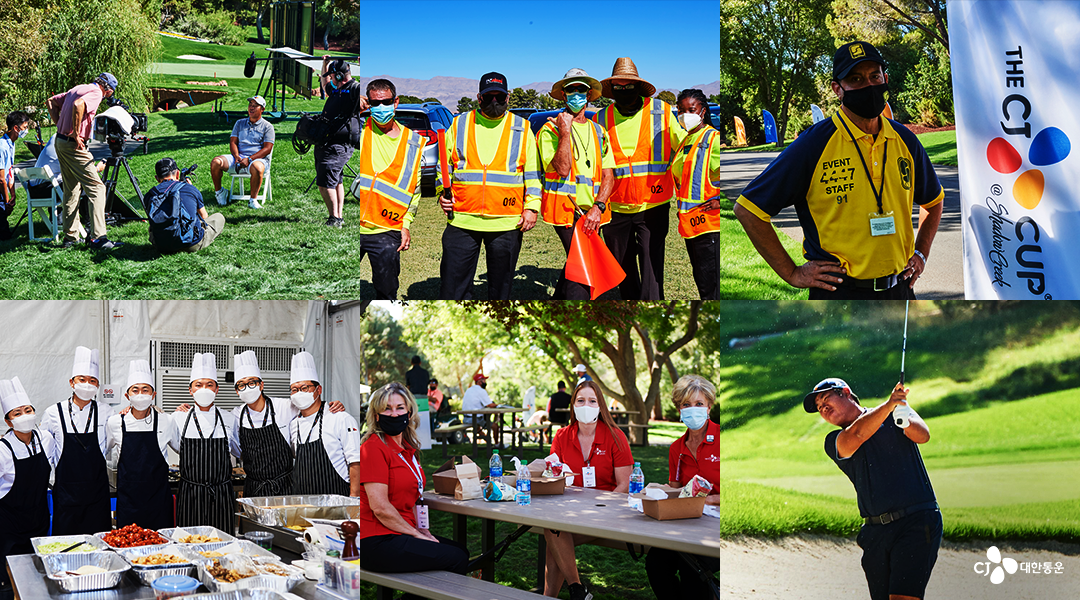 THE CJ CUP @ Shadow Creek promoted CJ Logistics as the ‘global innovative logistics company’ and presented domestic golfers with the best stage possible. In 2021, it will return to Korea and be held at Hasley Nine Bridges, nearby Seoul. CJ Logistics would like to express huge gratitude once again to the Korean golfers and staff who performed their best in this tournament, and it will take the lead in improving the competitiveness of Korean golf by showing continued interest in sports sponsorship.
#Joyful #Sponsorship