- CJ Logistics originated from Chosun Rice Warehousing Co., Ltd. and Chosun Shipping Co., Ltd. established in 1930, which has become the largest total logistics company in Korea with a history of 90 years
- 280 bases in 154 cities in 40 countries around the world … 76% of its employees are foreign employees
- Efforts to create a safety-first win-win industrial ecosystem … “We will work harder to be loved and trusted by people” 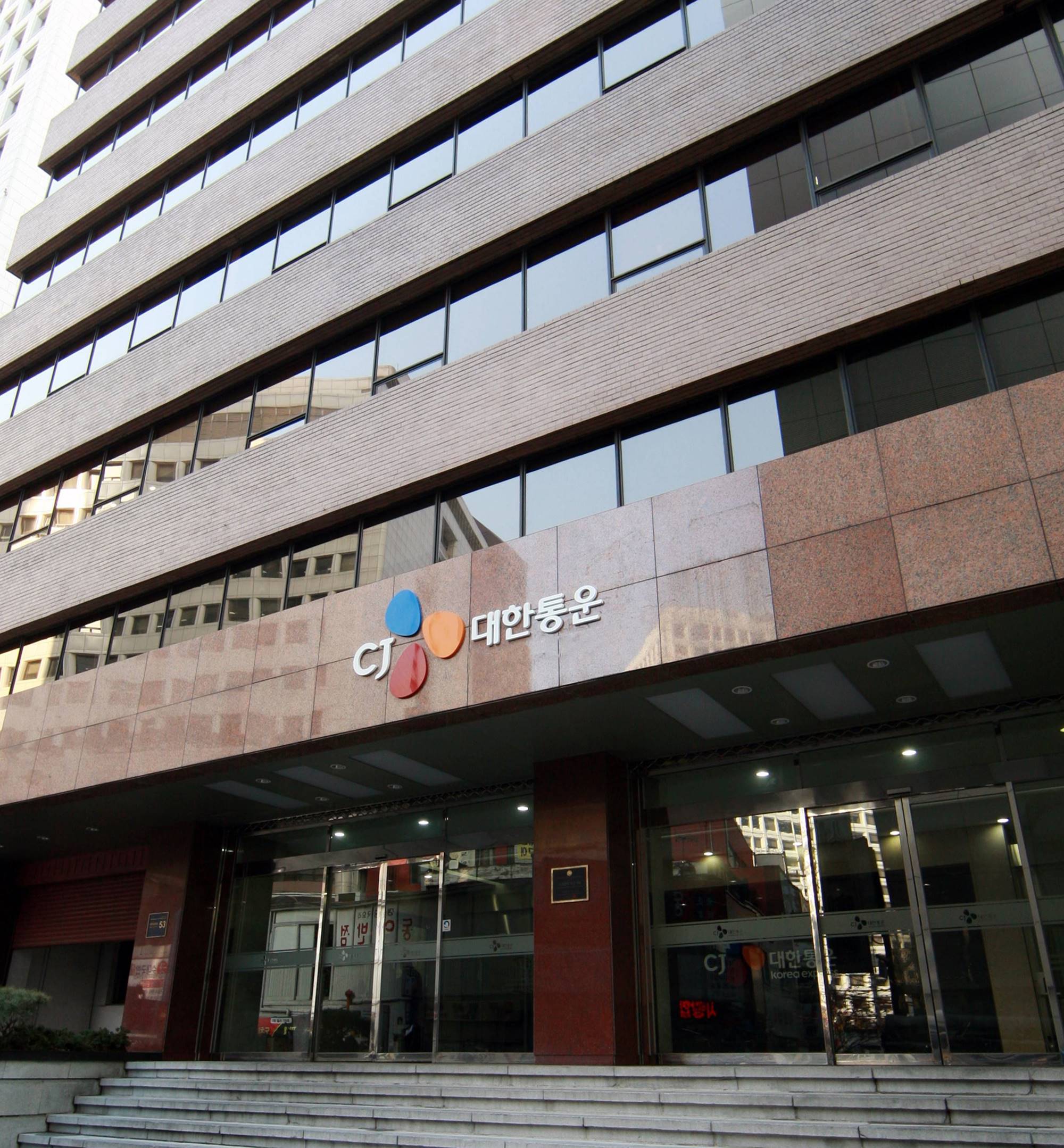 CJ Logistics celebrates its 90th anniversary on November 15. It is the longest history in the logistics industry. It’s rare to find even in other industries. CJ Logistics is considering the 90th anniversary as an opportunity to recall its decades-long efforts for the development of the national economy and people and find a way to become a global logistics company working for citizens.

CJ Logistics said on November 13 that the company held a ceremony to mark its 90th anniversary. This event was broadcasted online due to COVID-19 crisis. The ceremony was lasted about 1 hour comprised of watching a video commemorating the 90th anniversary, the celebration of long-term employees and people with excellent management performance, and the commemorative address.

Vice-chairman Park Keun-hee, CEO of CJ Logistics, said in his congratulatory message, “We realized the dawn of Korean logistics, and we have always been standing alongside Koreans while playing a pivotal role for the development of the national economy and industries,” and looked back on the past 90 years.

He also said, “We will concentrate on reinforcing our global business competency, finding new growth engines that can create high added value and synergies, and making differentiated preparations for the future to secure super outstanding competency.”

In particular, he said with emphasis, “We must make further efforts to become a global logistics company loved and trusted by people by creating a safety-first and win-win industrial ecosystem.”

Meanwhile, CJ Logistics celebrates its 90th anniversary this year, but in consideration of the COVID-19 pandemic, it decided to celebrate it in a lowkey manner. It will not hold any event except for the online 90th anniversary campaign.

CJ Logistics formed its roots in Chosun Rice Warehousing Co., Ltd. and Chosun Shipping Co., Ltd., established in 1930. It is the pioneer in the Korean logistics industry and the largest total logistics company in Korea. As the No. 1 company in logistics, it engages in all areas of logistics, e.g. contract logistics, door-to-door delivery, harbor loading & unloading and transportation, forwarding, international express and project transportation.

CJ Logistics, which has been engaged only in logistics, the industrial artery, for 90 years, faithfully played the role of the driving force behind the economic development of Korea during the so-called 'Miracle of the Han River.' It contributed to the successful completion of the 1988 Seoul Olympics, Korea-Japan World Cup 2002, Busan Asian Games 2002 and the 2011 IAAF World Championships in Daegu as a logistics company exclusively in charge of international competitions.

CJ Logistics has 280 bases in 154 cities in 40 countries around the world, including the US, China, Japan and Southeast Asia. It is often known as a parcel delivery service company, but the parcel delivery service business accounts for about 24% of its total sales, and about 70% of its sales come from contract logistics and global businesses. Last year, its sales amounted to KRW10.4151 trillion. There are about 20,700 people working around the world. 76% of employees are working in the overseas countries.